We enjoyed a wonderful break in October - our first ever cruise! Our destination was the Western Caribbean - Grand Cayman (Cayman Islands), Roatan (Honduras), Belize and Cozumel (Mexico). The weather was great, and the company was better since we had a small group from our home congregation who went. 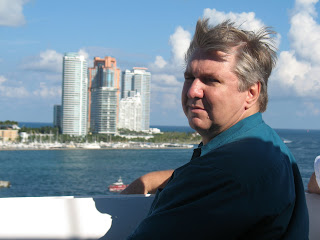 Leaving Miami - standing on deck 9 to get that windswept look 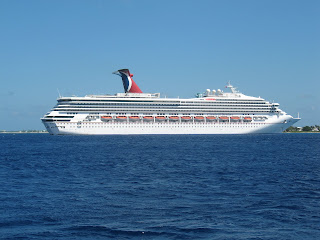 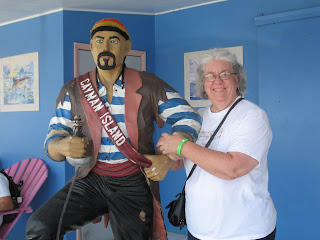 A "friendly" pirate on Cayman Islands 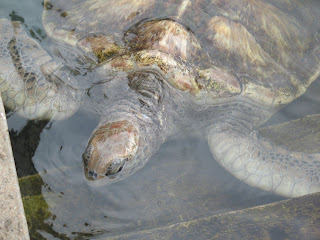 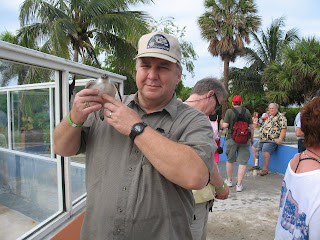 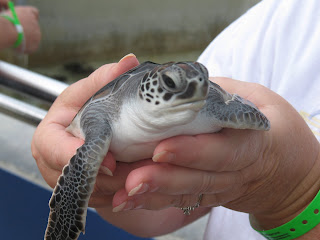 The little version is MUCH cuter! 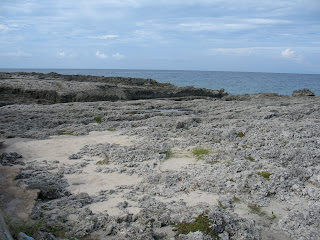 a lava-encrusted beach on Grand Cayman 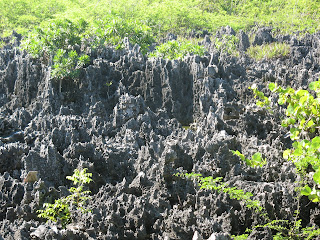 and a lava field the locals have named Hell. 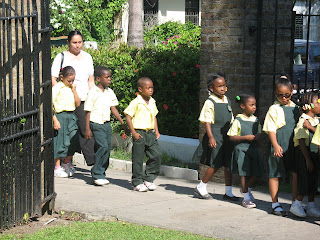 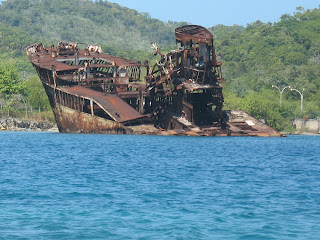 A ship-wreck along the coast of Roatan 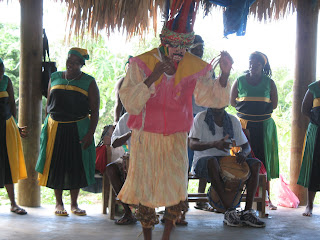 Some Roatan dancers re-enacting how they beat the French army many years ago - the warriors traded clothing with their women to fool the soldiers. 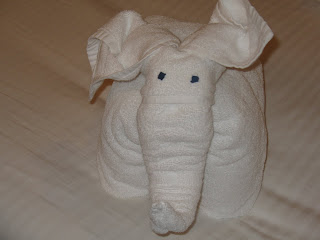 One of the many towel critters who greeted us nightly in our stateroom.