Our primary focus was on edifying the brethren so we were with them as much as their schedules would allow. They were in Reykjavik and we were staying in Keflavik so most of the sights we saw were in traveling between the two.
Downtown Keflavik 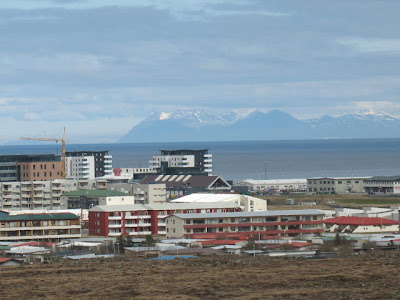 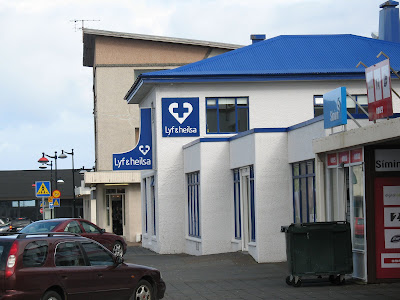 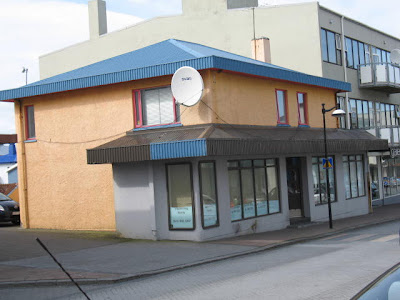 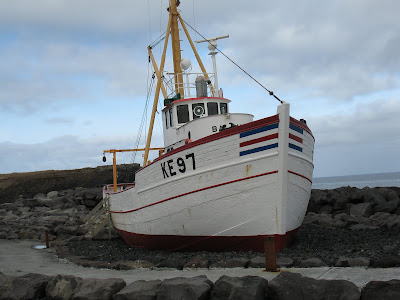 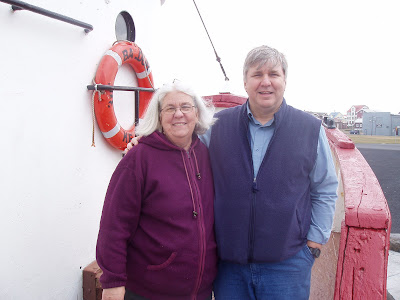 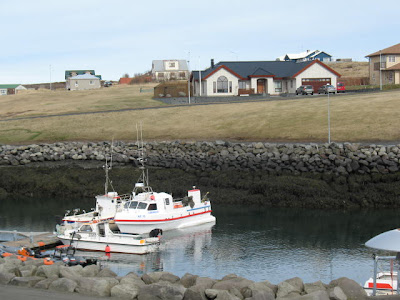 Scenes around Reykjavik (the largest city in Iceland) 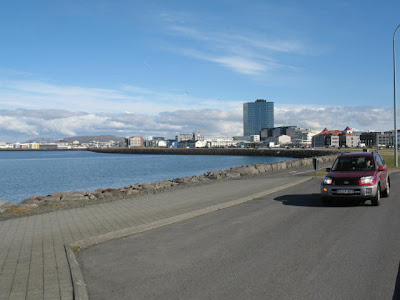 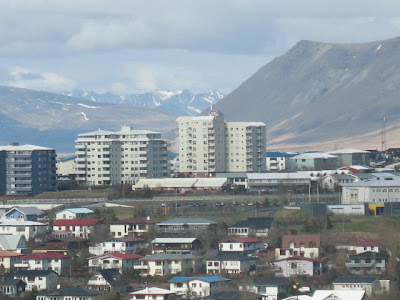 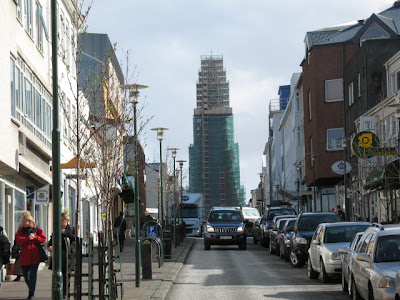 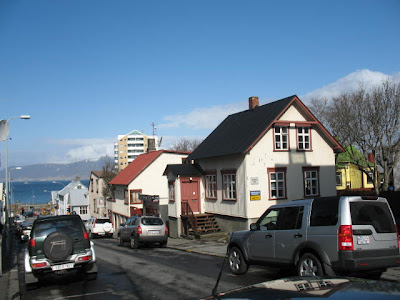 We passed this famous house everyday - where Presidents Reagan and Gorbachev held a summit meeting in 1986 leading to the end of the Cold War. 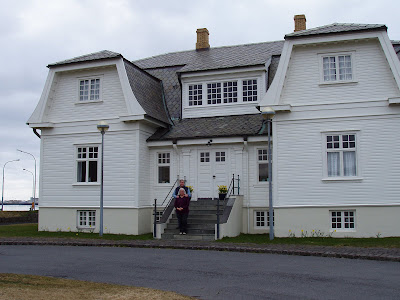 There were many, many sculptures around the city, but this one confused us. 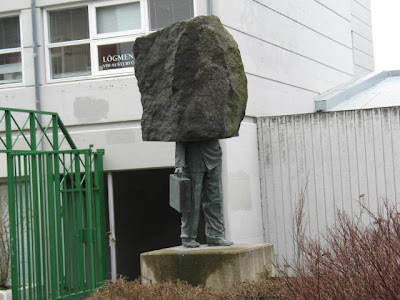 I liked this one of a Viking ship better. 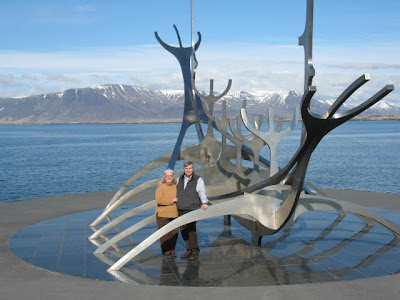 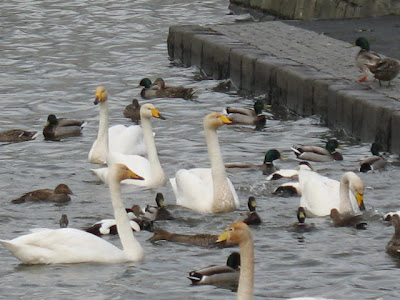 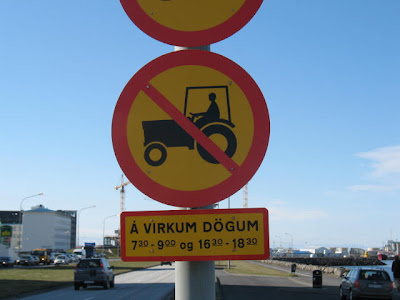 And the drive in-between. 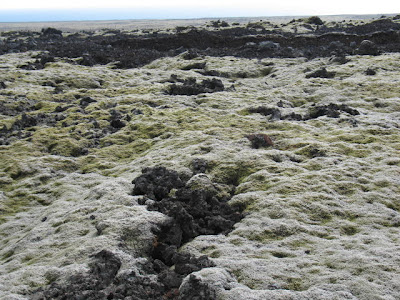 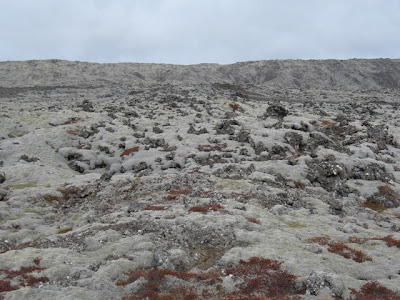 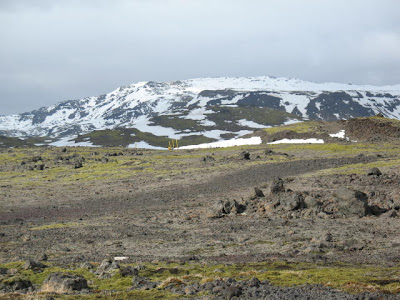 Rock trolls were frequent sights along the road. 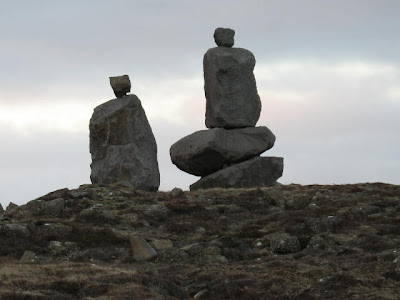 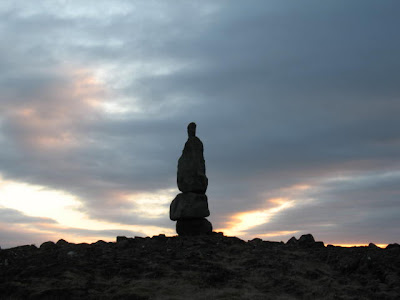 It was often 10pm or later when we returned to Keflavik, but the view was still beautiful. 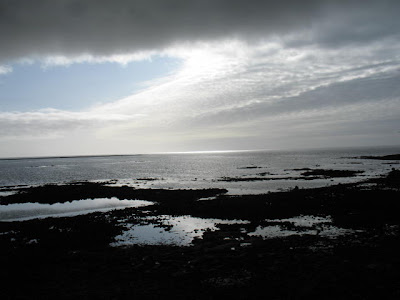 I still have more pictures from the little bit of traveling we did on the island.