2014 has arrived and as usual it took me a few days to get the hang of writing the new year at the end of the date, but I think I'm finally getting there.  Before I officially move on, though, I need to reflect on 2013 for a moment.


2013 was a year of great change for me, the biggest being a move of 400 miles.  In January I purchased a house a few blocks away from my daughter so that I could be close to family, something Jimmie urged me to do before he died.  My future home was an old Victorian farmhouse built in 1902 that I chose because it had a great space for an office, but it needed some work. 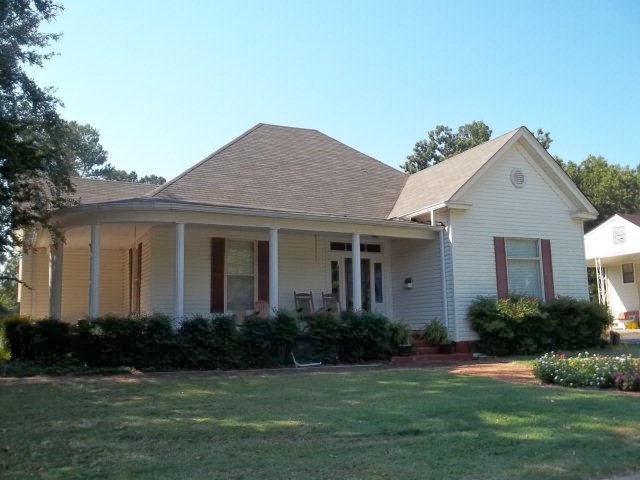 I soon discovered it needed more than I had expected so for the next five months I basically lived out of a suitcase as I traveled between the two states overseeing renovations.  Finally, in July, I was able to move and sell my house in the Atlanta area.  Both of those jobs were monstrous but setting up my new home and office has been just as exhausting.  And it isn't over yet.  It is embarrassing to admit that there are still packed boxes littering some of my rooms, but I have made progress.

Changes after my move include adjusting to small town living after dealing with the rush of Atlanta for fourteen years – but that has been surprisingly easy.  I met more neighbors my first week here than I ever met in Georgia.  I also had to change to a new church family – which was not so easy.  Jimmie and I were part of the group that started the New Hope Road congregation, and Jimmie served as one of her elders until his death, so I dearly loved that work and everyone there.  Leaving was hard.  However, I have now placed membership at a local congregation and am learning to appreciate this friendly group of Christians.

One change last year was not good because during the summer I lost three contributors within a few weeks of each other.  Immediately after Jimmie’s death I lost a few who preferred not to support a woman, but these new losses were due to economic changes with the contributors.  I can understand both situations and greatly appreciate the support these wonderful folks sent in the past.  However, the new losses totaled approximately one-half of my income so they have been a bit worrisome.  The Eldership at the New Hope Road Church of Christ, who continues as my sponsoring congregation, is currently trying to do some fund-raising for me so I would appreciate your prayers that this effort is successful.

But overall since I managed to survive the changes – plus a bout with the shingles while all the renovations were going on – I would say that 2013 was a good year.  Being close to my two adorable grandsons is an absolute delight. 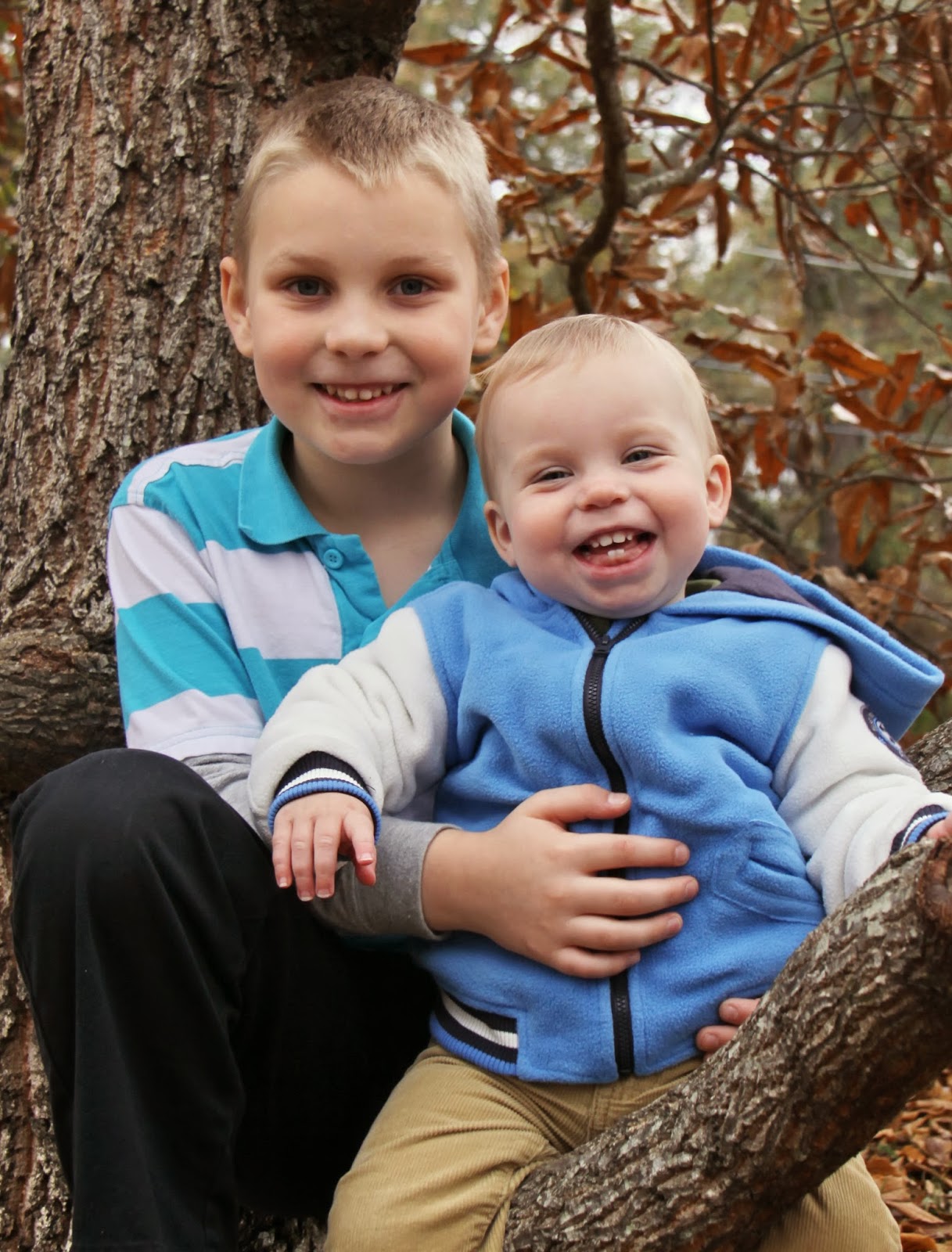 Losing the Atlanta traffic headache is simply a bonus.

Of course, one thing has not changed - my work with International Bible Teaching Ministries.  Since the things I do with IBTM/ICOTB are via the Internet even the frequent travel didn’t interrupt anything.  My laptop became my portable office and I just looked for those “free Wi-Fi” signs when I was on the road . . . although I will admit that the menu at McDonald’s did get old.   Last year 5,235 people enrolled in our online study program so I was busy assigning them to one of our more than 100 teachers, keeping records and assisting teachers or students when there are problems, as there are almost daily.  When people ask what I do that is usually all I tell them, but actually I do a bit more.  I also keep all of the statistics for IBTM/ICOTB, run an online advertising campaign, help with The Seeker, upload materials to the two websites, and do a variety of secretarial chores and special projects.  Sometimes I actually do need to be in Cookeville to do things – such as when I set up new databases – so I travel there to work for a few days.  And two special projects I began last year have kept me particularly busy:  the library of e-books I have been creating for the college site, and typing/formatting the Bible correspondence courses.  I am very happy to report that I just sent the last course to the printer so soon we will have the entire study program in hard copy.

International Bible Teaching Ministries is still a fairly young mission work, but it has seen amazing results.  In 2013 alone more than 500 souls were baptized into Christ and at least 13 new congregations of the Lord’s church were established.  The schools of preaching assisted by IBTM graduated 67 new preachers for the kingdom and more than 150,000 books, Bibles and tracts were shipped overseas.  The Internet outreach continued to grow as people from 218  nations came to our websites to read our materials 228,409 times.  That's over 625 visits per day!

And 2014 is starting with a bang since one of our online students has already put on Christ in baptism this year.  I am thrilled to be just a small part of International Bible Teaching Ministries.

P. S. The latest newsletter for this mission work can be read by clicking here.
Posted by Linda Hill at 9:35 PM